Tim Waring in aid of the Brain Tumour Charity 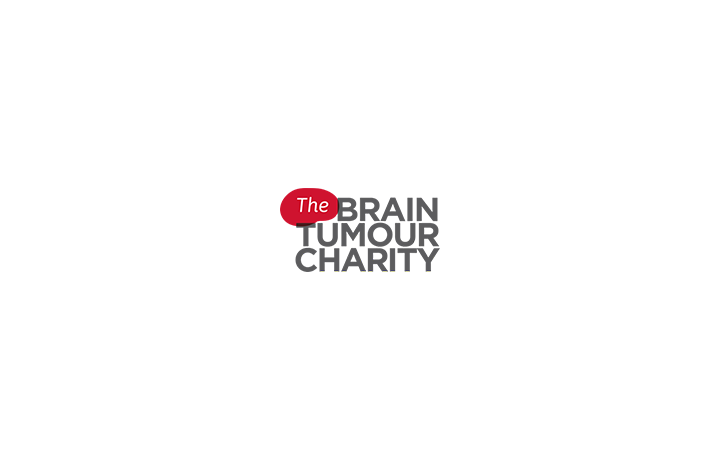 Tim Waring (Director at Quod North) has been walking the South West Coastal Path in aid of the Brain Tumour Charity.  To date he has raised in excess of £14,500.

Accessible Retail have kindly donated £500 to Tim’s chosen charity. If any of the AR Member wish to make a donation to his chosen charity, they can do so at:

So far he has walked 500 miles and this month completed a 100 mile stretch (between The Lizard and Portreath) in 4 days.

The Brain Tumour Charity is especially poignant to Tim, who lost his brother to a brain tumour.  He was only 42 when he passed away.  Brain tumours affect a considerable number of people and, in fact, more under 40s than any other form of Cancer. 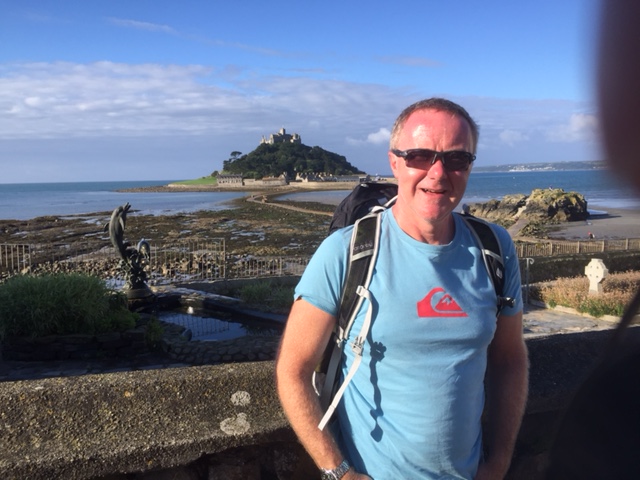