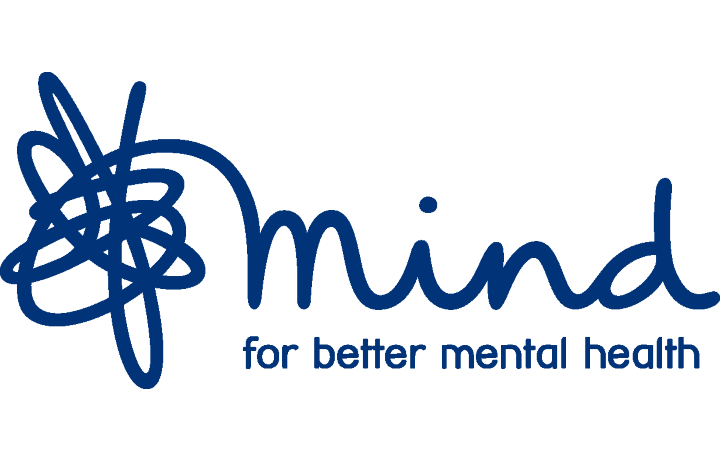 Many of your very kindly sponsored me to run the Royal Parks Half Marathon last October. I finished it in 02:03:24 and through your support this raised over £3,600 for Mind (Quod’s chosen charity). Given that support, I decided to do it again this year.

On Sunday I ran the race for a second time, finishing in 02:00:17, shaving just over 3 minutes off last years’ time. Photo line finish attached for your amusement. Sunday’s race was a moral victory as I managed to do it without injury, albeit I didn’t run for 4 weeks prior to the race owing to some sort of chest virus thing which I could not shake. It was touch and go as to whether I would run, hence I have not reached out for your generous support until now, but this seems like an opportune moment.

Mind continues to be Quod’s chosen charity. Mental health affects 1 in 4 of us but there is a stigma attached to it which often leaves those affected unsupported. Mind looks to undo this stigma and provide support to those in need. Please give generously. 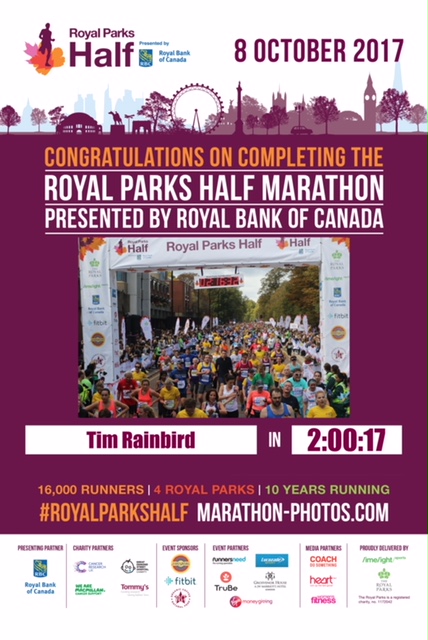